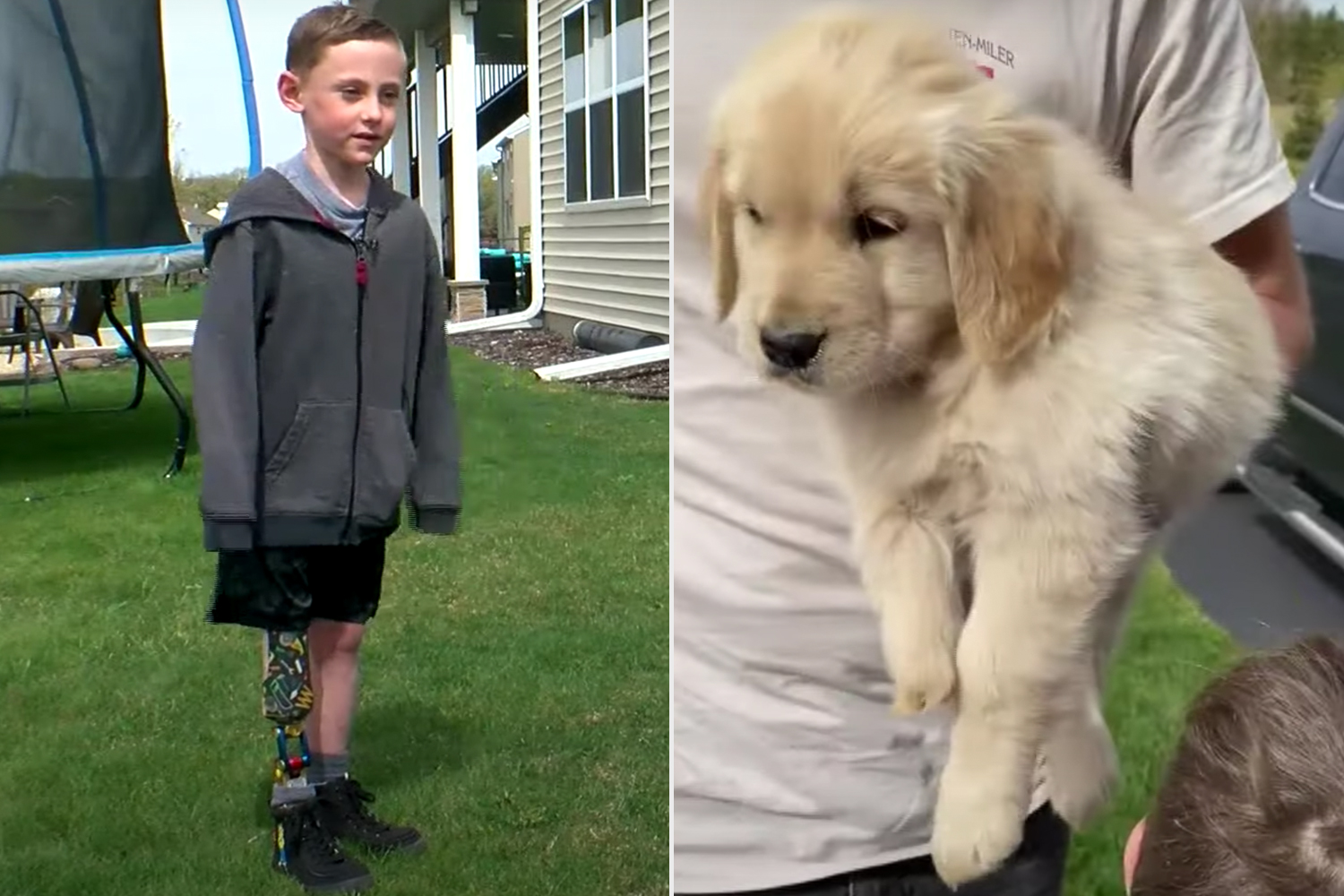 Paxton was born premature, a complication that caused the boy to develop an infection in his right leg, which stunted the limb’s growth. Three years ago, Paxton’s parents made the difficult decision to have the boy’s right leg amputated and replaced with a prosthetic limb. 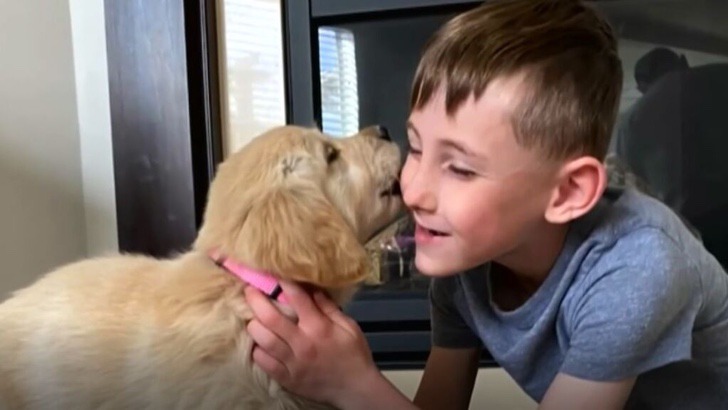 Paxton entered childhood with characteristics that set him apart from others. As expected, he became the subject of ridicule from the other boys.

Only on the day his parents decided to give him a puppy, Paxton managed to find a friend who would understand him. In the Rolling Oaks Golden kennel, they found Marvel, the golden dog limping behind his brothers. Paxton noticed that the reason was the missing paw. He immediately decided that this was the puppy he needed.

Тhe golden retriever named Marvel was the only one in her litter born without a front right paw. Paxton’s mother, Stephanie, appreciates how their new pet addition helps her son normalize his physical differences. 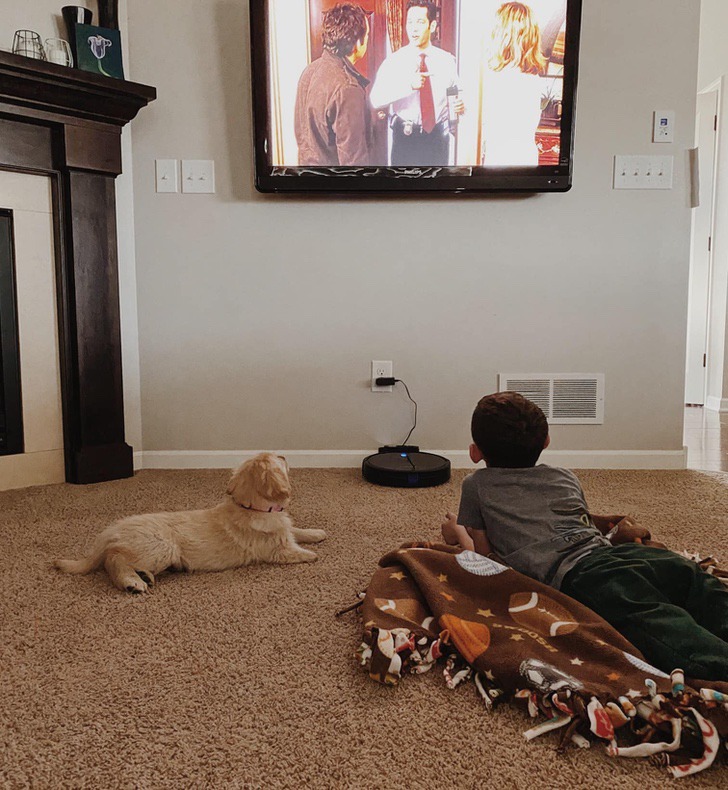 “It gives him the opportunity to tell the kids, ‘Oh, she’s missing a paw, she’s like me,'” the mom explained. “And like it gives him that voice, too, to advocate for himself.”

Blaine, Paxton’s father, has also been moved by seeing Paxton and Marvel enjoy walks together on trails near their house.

“It’s like they knew they were special,” Blaine said.

“The amount of emotions that were running through me at the time,” he continued. “It was just awesome because it was knowing that she was in the perfect place at the perfect time.”

LIFE STORIES 0 96 views
“Molly, look! Your daddy’s here!” someone at the funeral said to the 17-year-old mourning