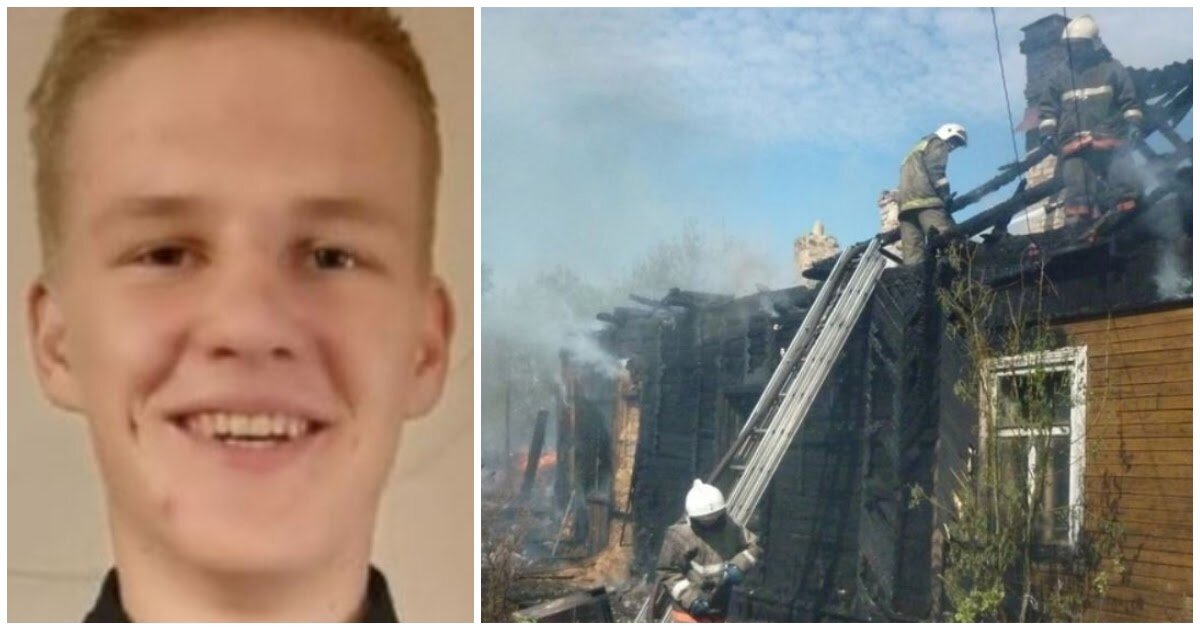 The fire occurred in May of this year. A private house caught fire. The children’s mother was at work until 4:00 p.m. that day. A few minutes before the end of the day, her husband Yuri went to pick up his wife. The boy was working in the vegetable garden, while his younger brothers were indoors: the youngest Ilya was sleeping in his crib and Andrei was watching TV in the living room. 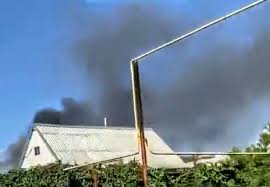 At some point, the teenager smelled a strange odor and saw smoke. Without a second’s hesitation, he ran to find the source of the fire. The garage was on fire. The schoolboy immediately ran into the house to get his brothers. First he ran into the room adjoining the garage and took Ilya in his arms asleep. At the same time he shouted to Andrei that he had to leave the house immediately. 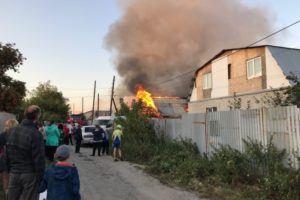 “When the fire spread to the second floor and reached the balcony, the children were already with the neighbors, who were calling the fire department. Tolya called me, and my husband and I rushed home. When we got home we saw that my son took the dog out and started to take things away. My husband rushed to help him, and then three fire trucks arrived. The older son was most afraid for the children. He wasn’t thinking about himself at that moment,” the boys’ mother said. 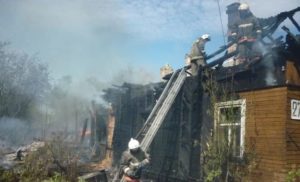 “Are we proud of Tolya? We were always proud of him. He struggled with asthma and allergies from birth, and he still has only victories. We don’t remember his first disease for a long time, although doctors suggested that he be disabled. And allergies only appear in the flowering season and a little in the fall. Anatoly is a fighter and a brave guy,” said the hero’s mother. 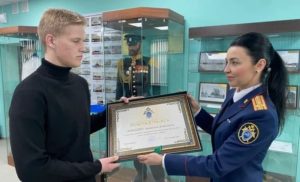