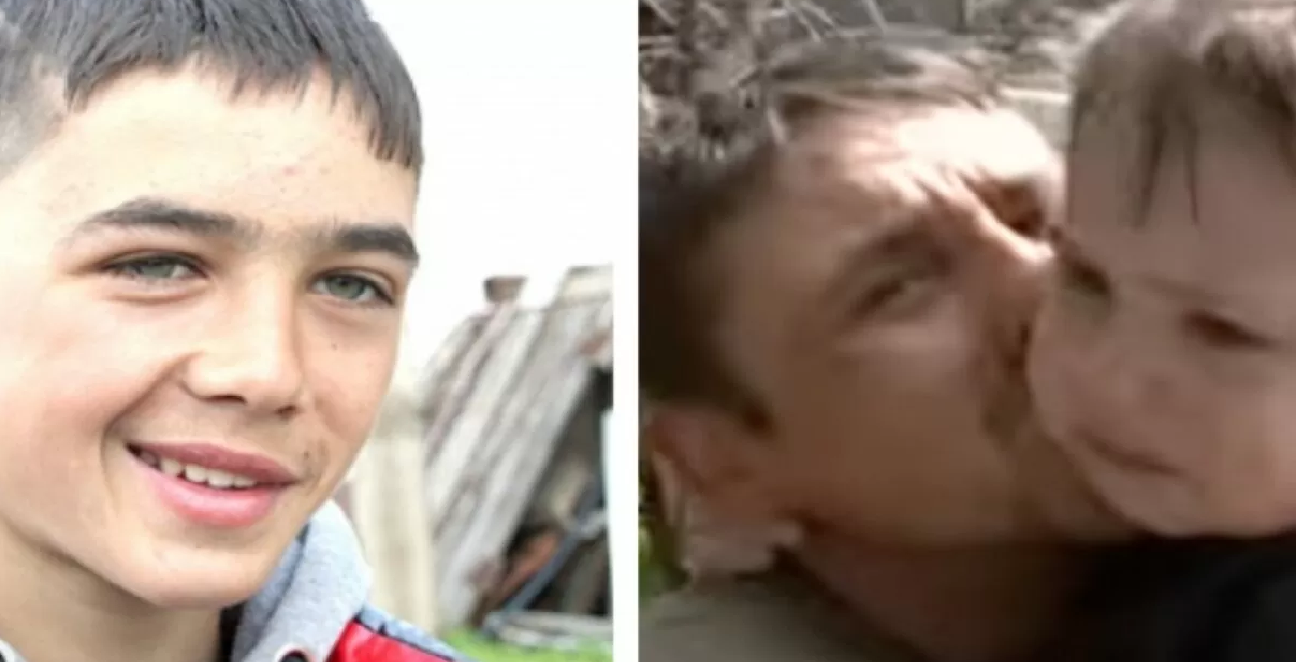 A teenager showed extraordinary courage in volunteering to help rescuers and rescue a little boy, 3 years old, who found himself in a narrow 15-meter tube waist-deep in cold water.

This story happened in Romania: a 13-year-old Lui Cristian Becheanu risking his life saved a three-year-old toddler who fell into a deep well.

How did the child fall into the narrow well? And where were his parents – no one ever found out. But the fact remains. The little boy collapsed to a depth of about 15 meters and miraculously survived. 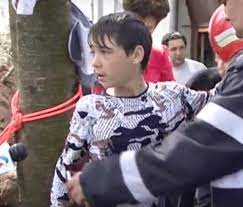 The adults rushed to see the crying coming from the pipe. Emergency services were called, machinery was brought up… But it was in vain: the depth was too deep, and the well itself was too narrow to get down.

Besides, the count was literally on minutes. The child was waist-deep in the icy water, and at any moment he could have fainted from hypothermia and died. 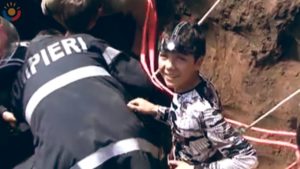 It was a risky undertaking, for Cristian might get stuck in the narrow tube. But there was simply no other way out.

However, luck was on the side of the child and his parents. The teenager managed to get to the child. And a couple of minutes later they were both standing on the surface. 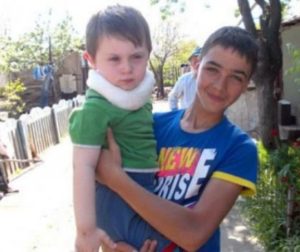 The Humanitarian Foundation gave the teen a monthly stipend until the end of the school year.

The Department of Emergency Services gave Cristian a laptop, a bicycle, and a diploma.

All of this was very relevant to Cristian’s family, which is considered low-income. This family’s only income was the pension of their ailing grandfather. Perhaps this family’s financial situation will be better after this.