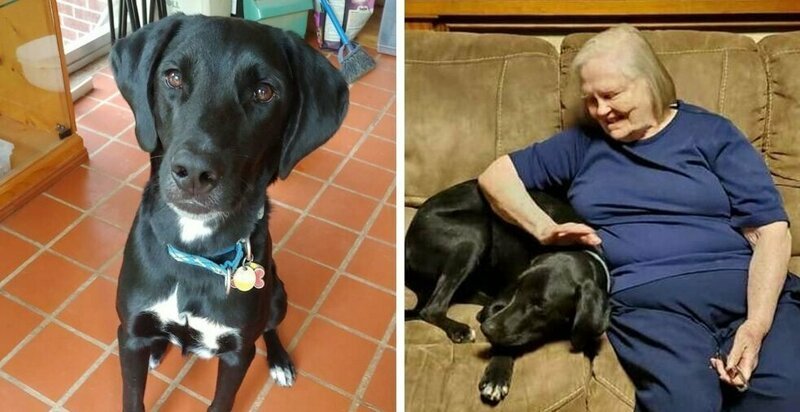 When Annabel Camp found a skinny little puppy on the side of the road in the US state of Georgia, she did not know that her discovery would cause a whole chain of events, as a result of which two lives would be saved.

The girl named the dog Mason and brought him home to take care of him. However, her grandmother, with whom Annabel lives, sharply opposed the new family member and told her granddaughter to remove the animal from the house.

“I persuaded my grandmother to allow me to keep the puppy for at least a week until there is a foster family ready to shelter him,” the young American recalls. 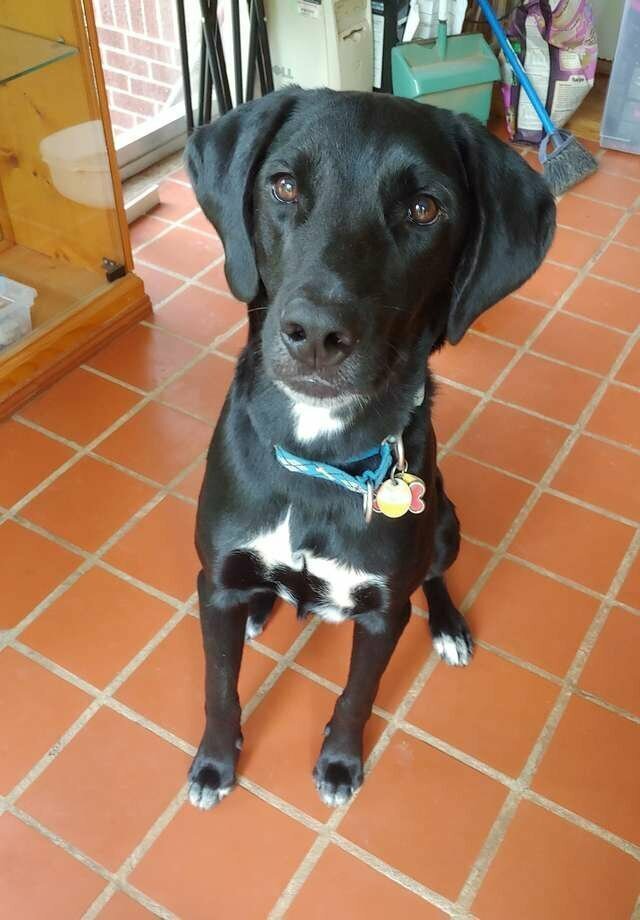 However, seven days later, the new owners were not found. Therefore, the girl had to transfer the dog to the charity organization The Humane Society. From there, the dog ended up in a pet hotel waiting for a family who would want to take him home.

But then the unexpected happened. Mason became ill and was sent to the hospital.

“When I found out that my dog was sick, I was hysterical and took it upon myself to persuade grandma to let him into the house, promising that the animal would not cause her any trouble. Reluctantly, Grandma agreed,” Annabel said. 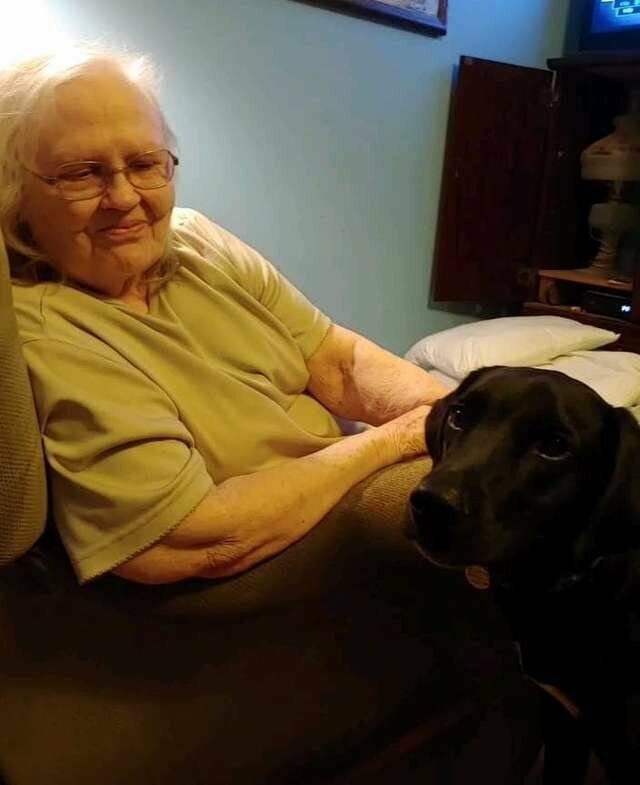 Thanks to the girl’s care, the dog soon recovered. But Grandma was very unhappy with the neighborhood with the new tenant. The dog was forbidden to have any contact with the elderly woman and was not allowed to walk along the common corridor.

“That night I woke up to Mason standing on my bed and barking loudly in my face. I immediately suspected something was wrong. After all, my dog really likes to sleep. I jumped out of bed. The dog looked at me as if to say, “follow me.” He rushed down the very corridor where he is forbidden to go out, and ran straight into my grandmother’s room. I found her in the bathroom, lying on the floor unconscious. And Mason was licking her face and whining,” the girl said. 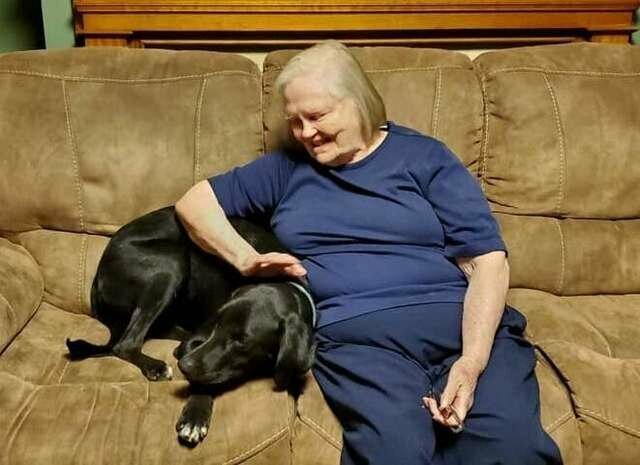 The fact is that Annabel’s grandmother has a heart condition. Because of this, she periodically loses consciousness. And if she is not helped in time, the woman may die. Thanks to the dog’s vigilance, the granddaughter managed to provide granny with the necessary help, and everything ended well.

Since then, the elderly woman’s attitude to the dog has changed.

“Now she strokes him when she sees him, which is more than she ever did for him. I’m sure Grandma loves him in her own way,” Annabel says.”

LIFE STORIES 0 15 views
“You won’t. You don’t have the guts,” Joel’s friend Oliver laughed, and the young

LIFE STORIES 0 69 views
Sienna was very shy as a child and had a hard time making friends.