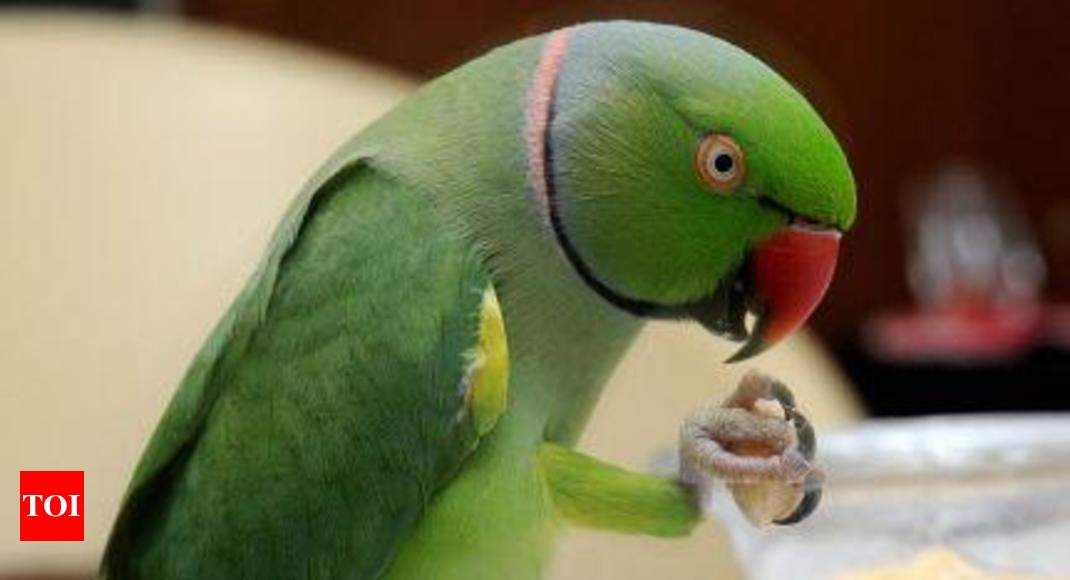 Parrots are not just really clever birds, but they’re tricky as well. A man in Kuweit almost got arrested, after the family’s parrot accidentally exposed his alleged affair with the housemaid, Gulf News reported. 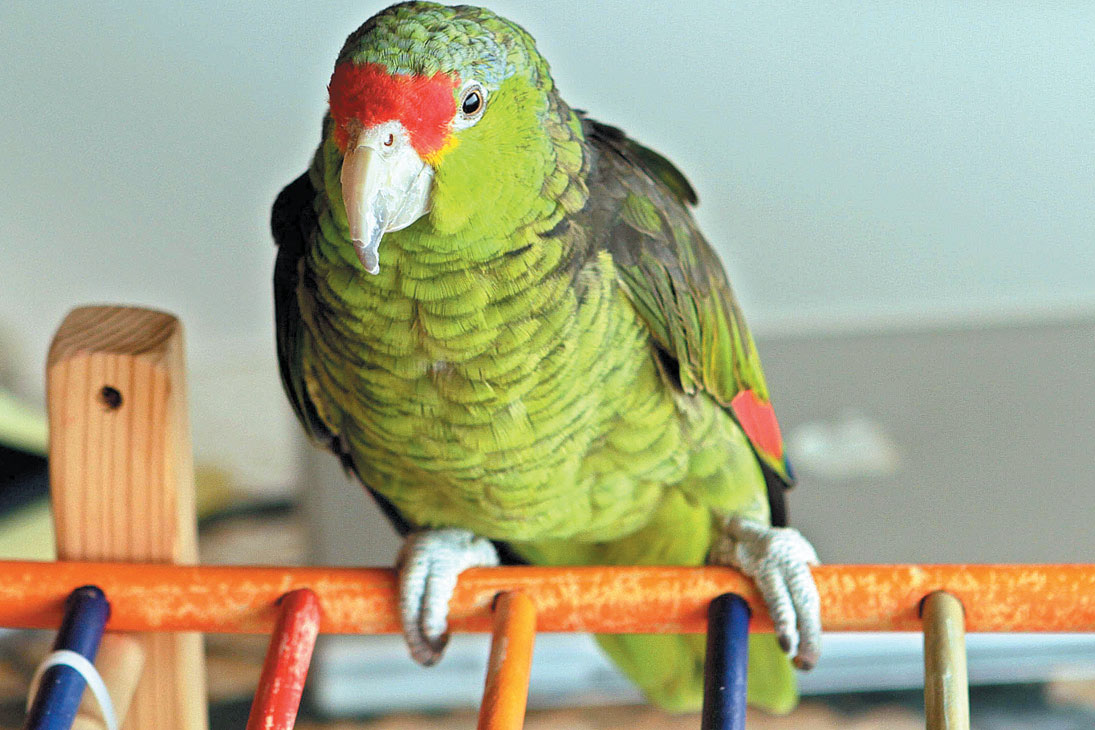 Apparently, the bird started to repeat flirty words in front of the family. And since the wife never heard that kind os sweet words from her husband’s mouth, her suspicions that her husband is having an affair were confirmed.

So, the unnamed woman went directly to the police station to report her unfaithful husband, with their parrot as a witness. And since having affairs is illegal in the Arabic world, the husband was risking some jail time. 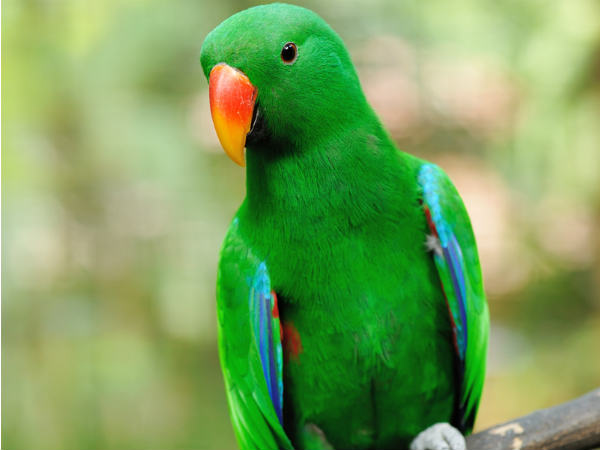 However, the prosecution officer said the case could not be regarded as crime based on lack of credible evidence and could not be admitted in court, as it could not be proved that the bird had not heard the intimate conversation on TV or the radio.

Adultery is illegal in the Gulf state, carrying a potential prison sentence or even hard labour.

Anyway, no matter how many problems they may cause, one thing is certain: these birds are really clever!

LIFE STORIES 0 65 views
An 11-year-old boy was not confused when a fire broke out in the house.

The cat has an unusual appearance: at 5 months of age he looks like an old pet and no one wants to take him in
The Salem Animal Shelter received a call from a woman who found a litter
ANIMALS 0 72

A woman took pictures of her husband, daughter, dog, and cat every year. The result is a photo story
One time a woman saw a touching moment and decided to take a picture
LIFE STORIES 0 5

These three twins were separated as children: they met 10 years later and found out that they had been involved in a special experiment
Twins have always been of particular interest to science. After all, on two, and
LIFE STORIES 0 8