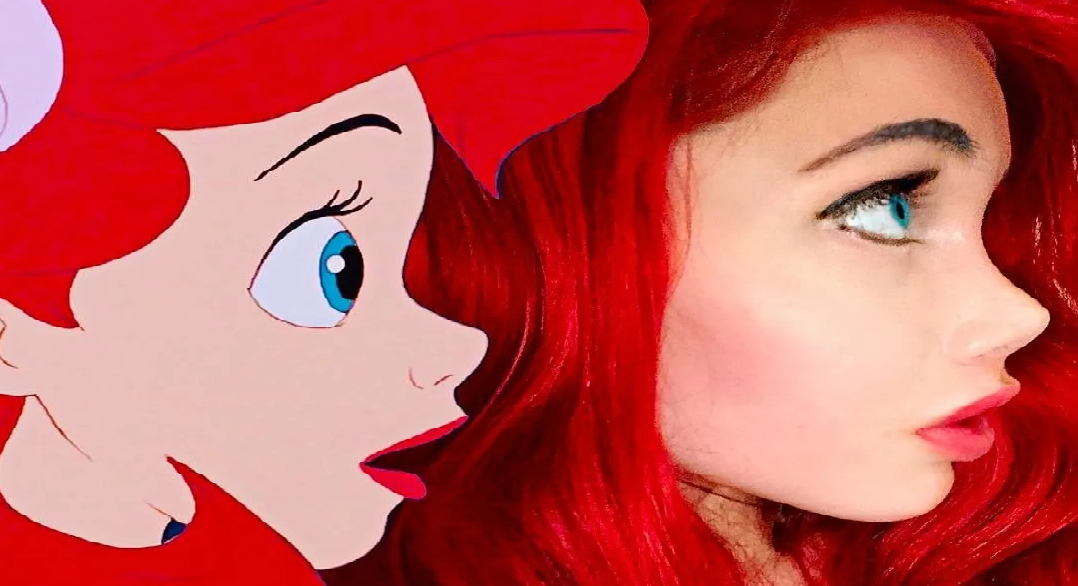 Jessica Rabbit first appeared in science fiction novels by writer Gary Wolfe and then migrated to the big screens. Fans around the world professed their love for the fatal heroine, but Swedish Pixie Fox decided she wanted to look like her favorite heroine. The girl decided to move to the United States, where she began to change her appearance.

Fox removed six of her ribs. After the surgery, the volume of the girl’s waist is 35 centimeters. Doctors warned the blonde that her health may deteriorate significantly, but Fox let it pass her lips. In the near future, she will decide on several more plastic surgeries. 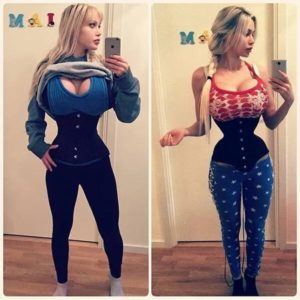 “People come up to me and say I look like a cartoon. You can’t imagine what a compliment that is to me. I madly wanted to look like Jessica Rabbit or Snow White, and I succeeded. Those heroines are the female ideal. I wanted to have the same thin waist, big boobs, big eyes and a really beautiful face, “- Pixie Fox shared with reporters. 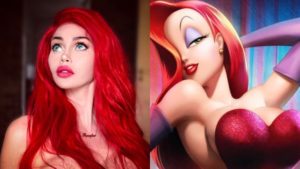 “After my ribs have been removed, I wear a corset all the time, I’m not allowed to take it off at all. It hurts, of course, but it’s okay. But it’s beautiful. I’m going to tighten it more each time, I want to be the owner of the thinnest waist in the world. The doctors said it was very dangerous for my liver and spleen. As if I couldn’t damage them in an accident, for example. What difference does it make?” – Puzzled Pixie.

Pixie talks about her achievements on social media. She regularly shares pictures in which she brags about her cartoonish figure. However, not all subscribers are delighted with her transformations. Many are sure that the girl should stop and see a psychologist, because such passion already looks like a psychological disorder.

“Oh, you already look like a weird alien,” “Very unnatural,” “Somebody tell her it’s too much,” the network users shared. 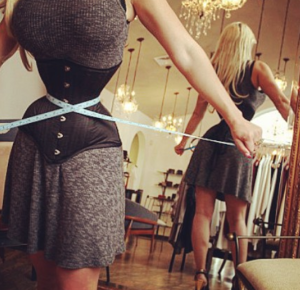