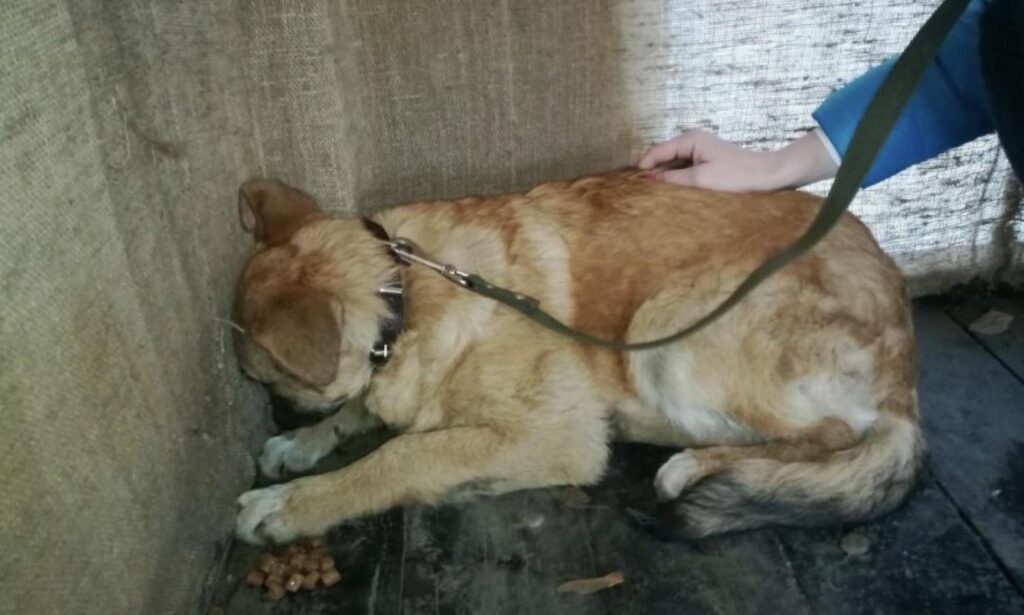 Tatiana is a defender of animals by vocation. She just can’t get past someone who’s in trouble. One day she had to work very hard to find a home for a dog family.

A homeless mongrel gave birth to puppies near the forest and died after a while. And her babies had to look for food themselves. Tatiana caught all the puppies one by one, enticing them with treats. But one red-haired baby made the girl run a lot. 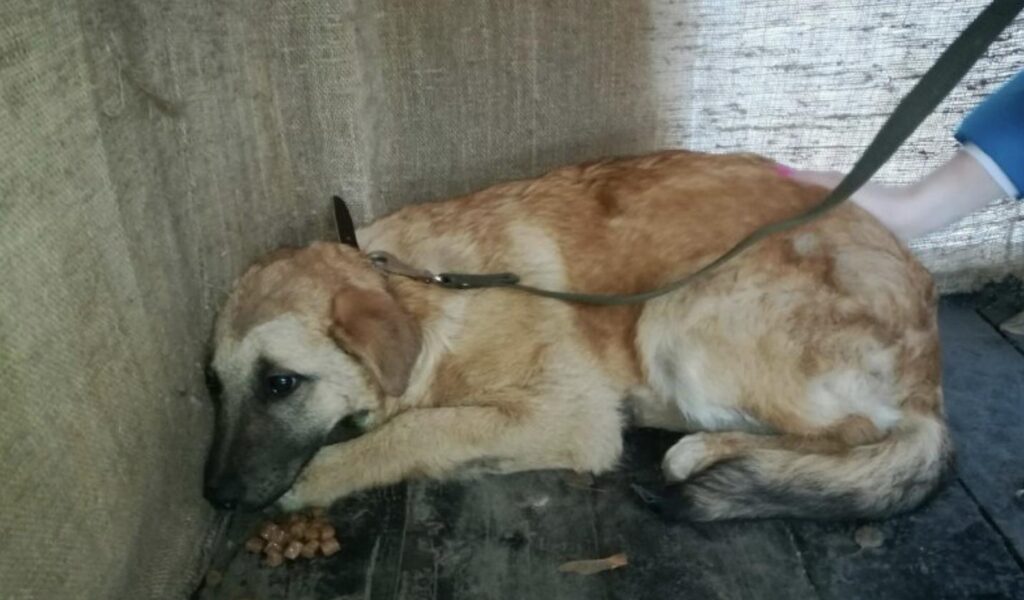 While the rest of the puppies were already in the shelter, Taya (the dog will get this name later) tried to escape from the man. The puppy was very scared. When he heard that Tatiana was approaching, he immediately hid in some crack. The volunteer tried all the tricks, but it didn’t work.

The dog ignored all the treats. But Tatiana could not just leave the puppy in the forest. Everything was solved thanks to nature. 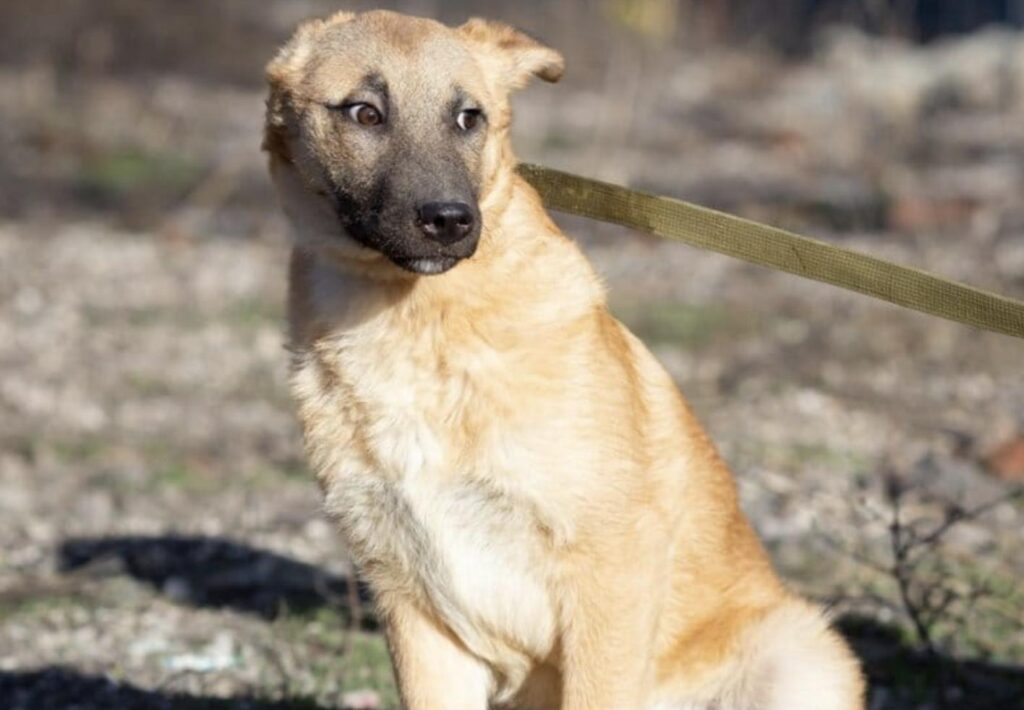 The flood began, and Tai no longer had places where he could hide from the savior. After the puppy got to the veterinary clinic, he immediately hid under the table. Tatiana understood that the dog just needs to get used to people. Tanya immediately started looking for a loving owner. 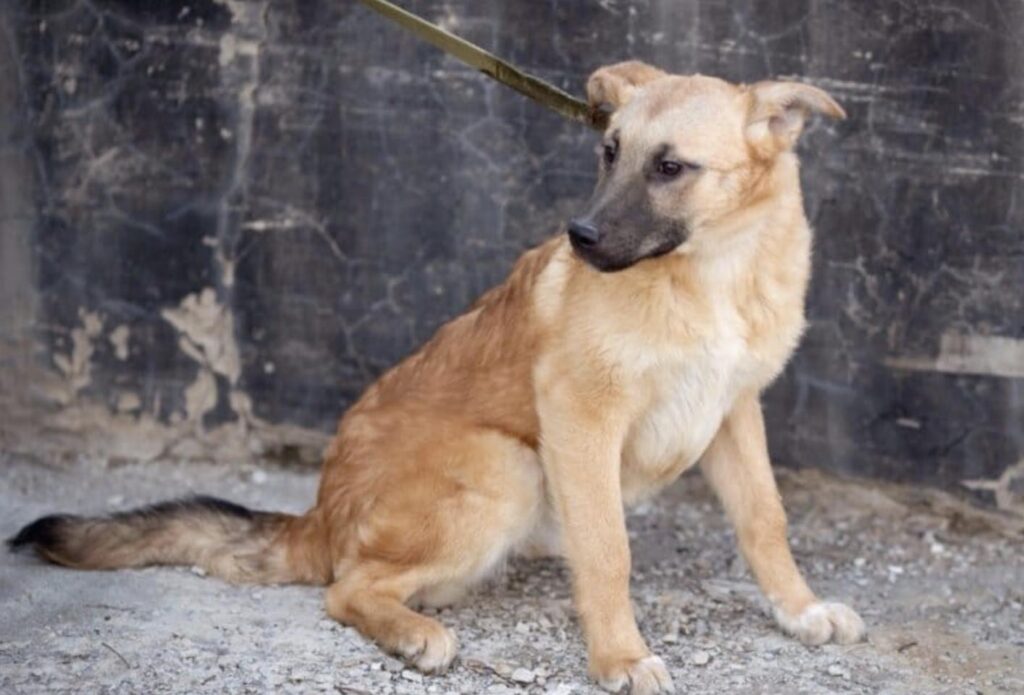 The owner was found quickly enough. It was an elderly woman who lived in a private house. 2 cats and a puppy already lived with her. But there was enough room for Tai. The puppy was lucky with the owner, and he quickly found new friends.

POSITIVE 0 55 views
The cast of the beloved melodrama could have been very different. It’s been 32

POSITIVE 0 94 views
Children who drop a pacifier accidentally begin to roar furiously, thereby signaling that a