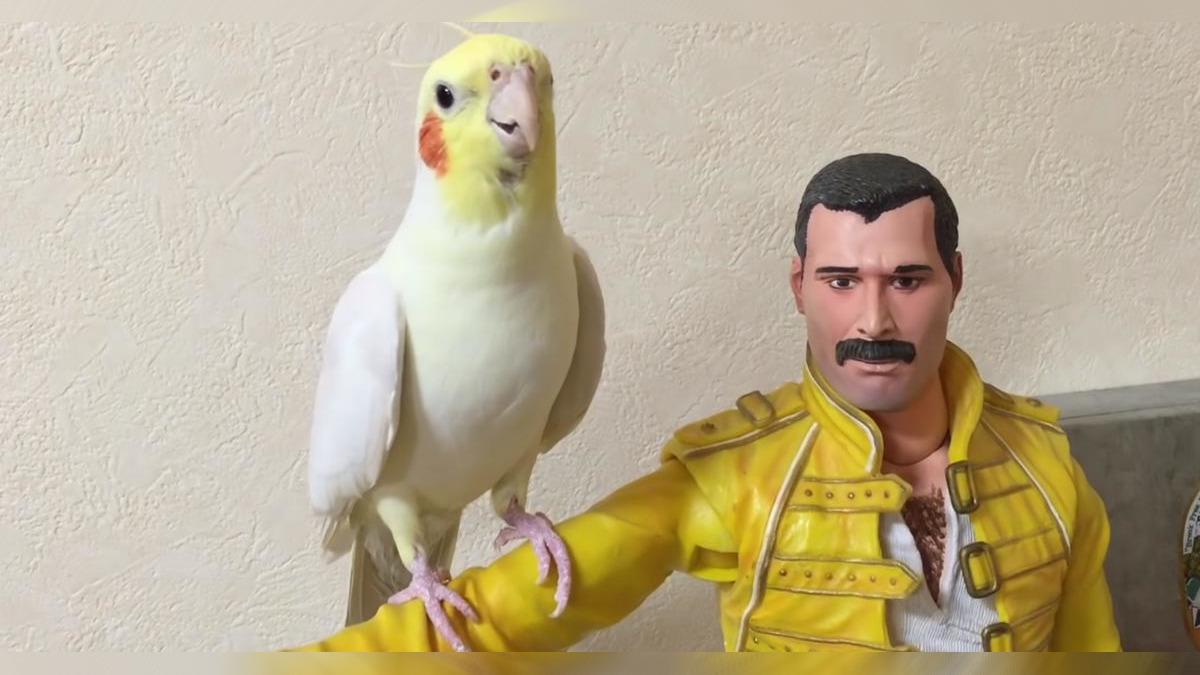 An obsessive melody constantly spinning in your head can be very tiring. At least a human being. The Australian parrot is another matter. The owner of such a parrot recently posted a video in which this royal bird whistles the tune of the famous song of the Queen called “Another one bites the dust”.

The parrot in the video sits on the arm of a mannequin depicting Freddy. The couple looks great together. Mercury is wearing a bright yellow jacket, just the color of the royal bird. The parrot’s owner says that Freddie is a real idol of his pet, but at the same time doubts whether he decided to sit on the dummy’s arm just because it perfectly replaces the perch. 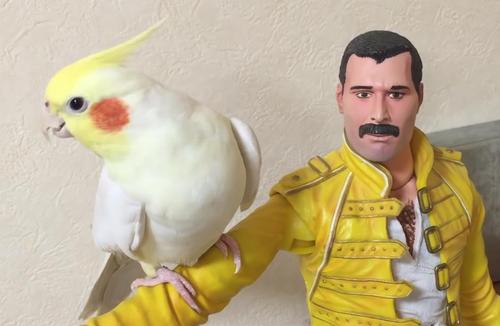 The musical parrot’s name is Mayakan. He loves to sing, and this Queen song is one of his favorites. The video shows several performances of this song by a feathered musician recorded on different days. The parrot’s owner says that he is familiar with several other songs, but the most favorite are “Another One Bites the Dust” and “Radio Gaga”. 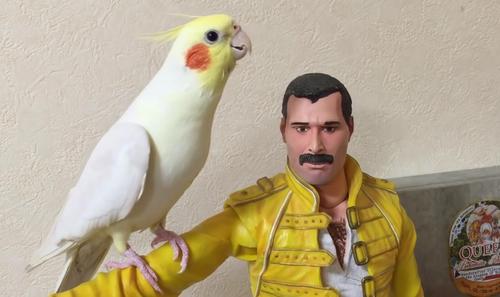 Everyone really likes the singing of this bird. Parrots rarely learn to sing several different songs, usually preferring only one or two.
It is very interesting that Mayakan easily changes his favorite song and sometimes sings it slower, and sometimes faster. The melody may also vary slightly.

POSITIVE 0 61 views
Every child has a hero, and usually it is always a cartoon or comic

POSITIVE 0 39 views
Once upon a time, a Filipino boy named Manny Pacquiao didn’t even have a