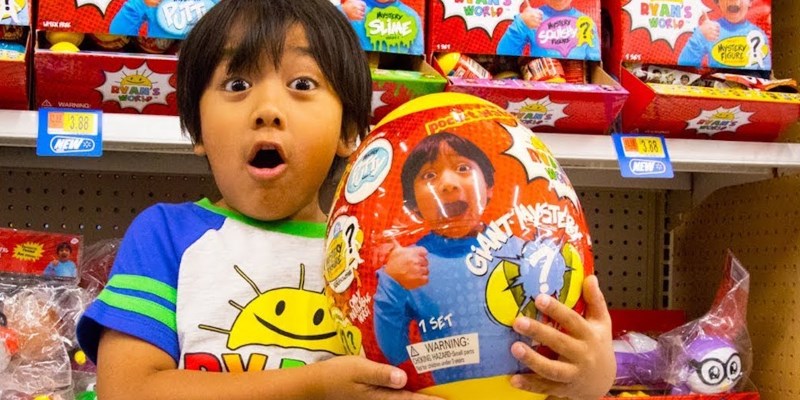 According to a Forbes study, the Ryan ToysReview Family Channel earned about $22 million from June 1, 2017 to June 1, 2018. A year earlier, that amount was half as much.

Ryan was born on October 6, 2010, in Texas. His father Sean works as an engineer and his mother is a former chemistry teacher.

The story of Ryan’s channel began when the little guy asked his parents if he could do reviews of his toys for YouTube. He tried it and he could! 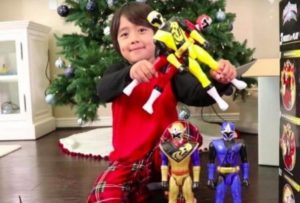 Just one video made Ryan a success

Ryan ToysReview developed slowly until a video from the channel went viral in July 2015. That is, the boy actually became a star at age 4!

In this pivotal video for the channel, Ryan opens and reviews a box of more than 100 toys from the Pixar “Cars” series. To date, the video has garnered more than 937 million views.

The channel constantly features reviews of new toys or food products for children. Most of the videos usually contain Ryan’s enthusiastic comments.

Moreover, Ryan’s parents made a deal with Walmart to sell a line of toys called Ryan’s World. The branded line is sold in more than 2,500 U.S. stores and on Walmart’s website.

And a 20-episode Ryan’s Mystery Playdate show has been released on television. 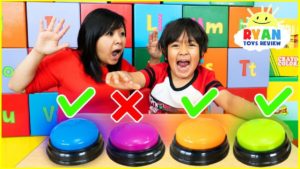 By August 2019, Ryan ToysReview had amassed more than 20 million subscribers and reached a total of 31 billion views.

Interestingly enough, the child not only made a fortune, but also hit number eight in the Forbes ranking of bloggers. The mother of the young talent said that she gave up her job and is closely involved in the recording and editing of her son’s videos.