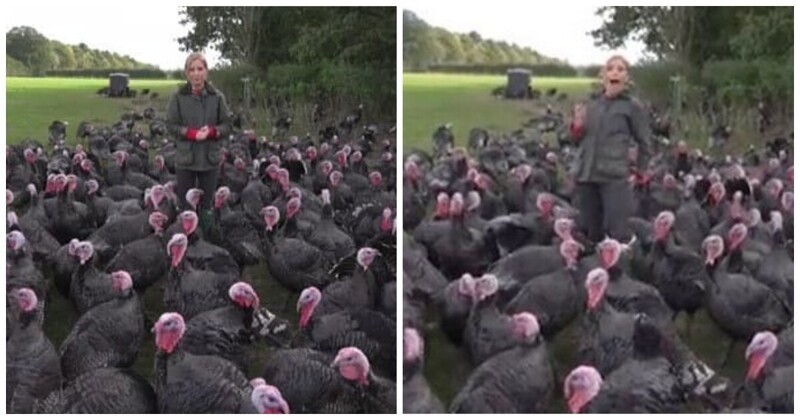 In the UK, CNN journalist Anna Stewart was reporting, standing surrounded by dozens of turkeys.

A British journalist, together with colleagues, filmed a report on the plight of a farm engaged in the cultivation of turkeys. To make the plot more atmospheric, the woman went to the birds and soon regretted it. One of the turkeys pecked the reporter. 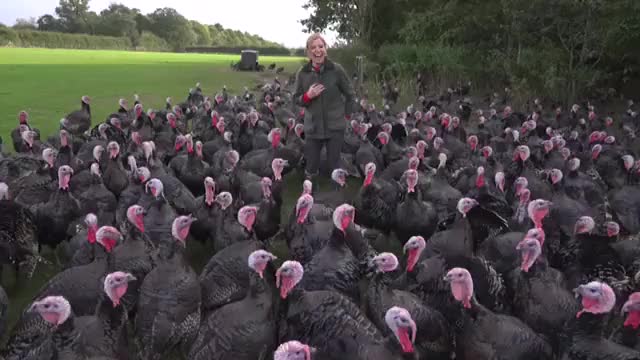 The girl squealed and laughed. The birds immediately reacted to the high-pitched sounds with a loud cackle.

“He bit my ass!” Stewart told the cameraman with a laugh. And the turkeys began to cackle again. 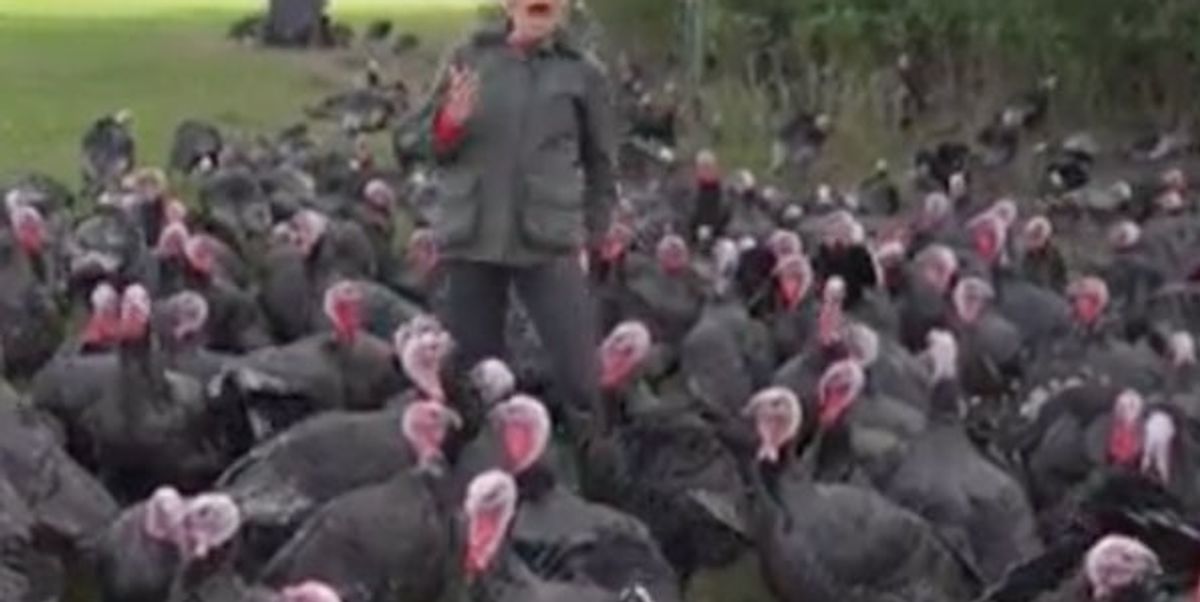 The journalist posted the video on her Twitter and warned that it was definitely worth watching with sound.